As a collector it’s always nice to have items from local towns and cities as in this cabinet card of a Nottingham man.

Cabinet cards began to take over from CDVs from the late 1860s onwards though they did not sell in such high volumes as the CDV. They often offer better and clearer photographs due to their larger size of 5.5 by 4 inches. As their name suggests these photographs can be easily mounted on a cabinet in your sitting room though they were often mounted in albums too. 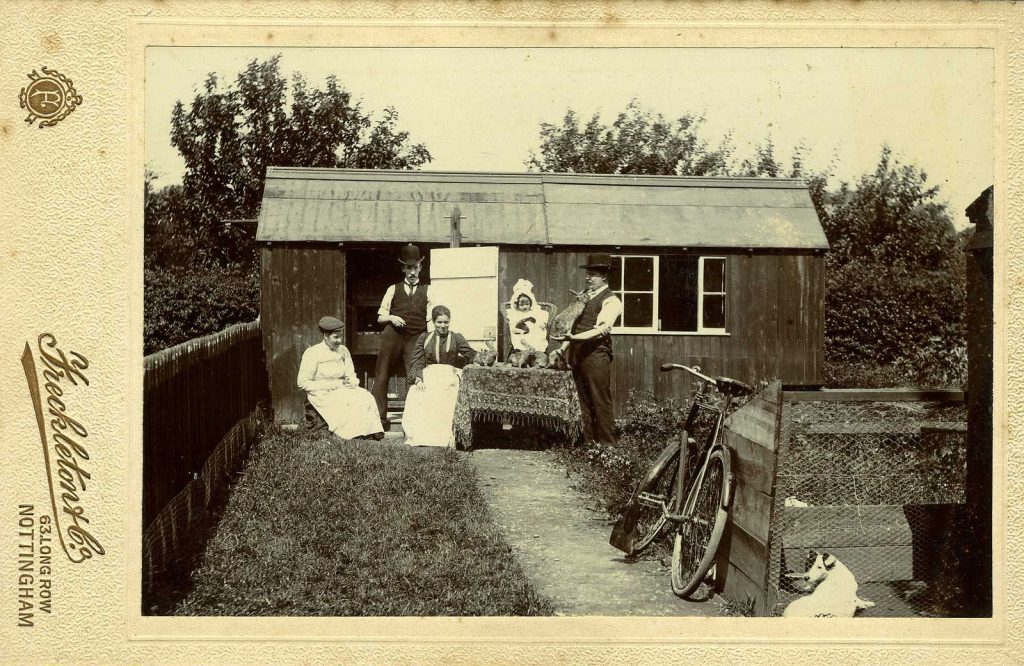 Above is another cabinet card of the rabbit man I featured in an earlier post. Quite what the baby is doing sat on the table and who the other disreputable looking people in the photograph I can’t say. 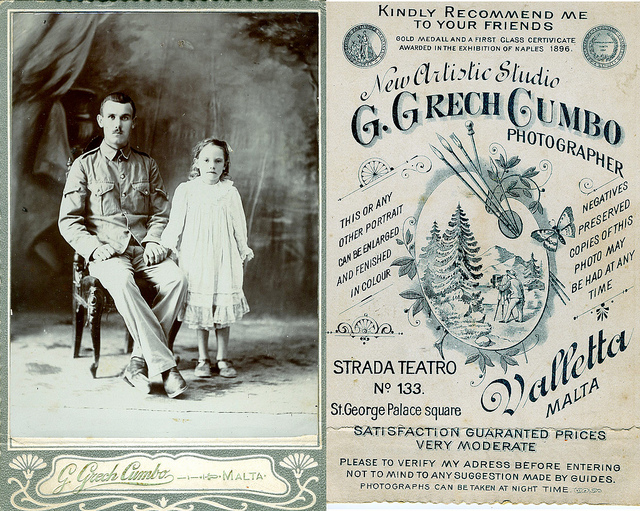 This third cabinet card is so formal that there’s something quite sad about it. No idea of the nationality or uniform of the man though I’m guessing Maltese from the extraordinary detail on the reverse of the card.