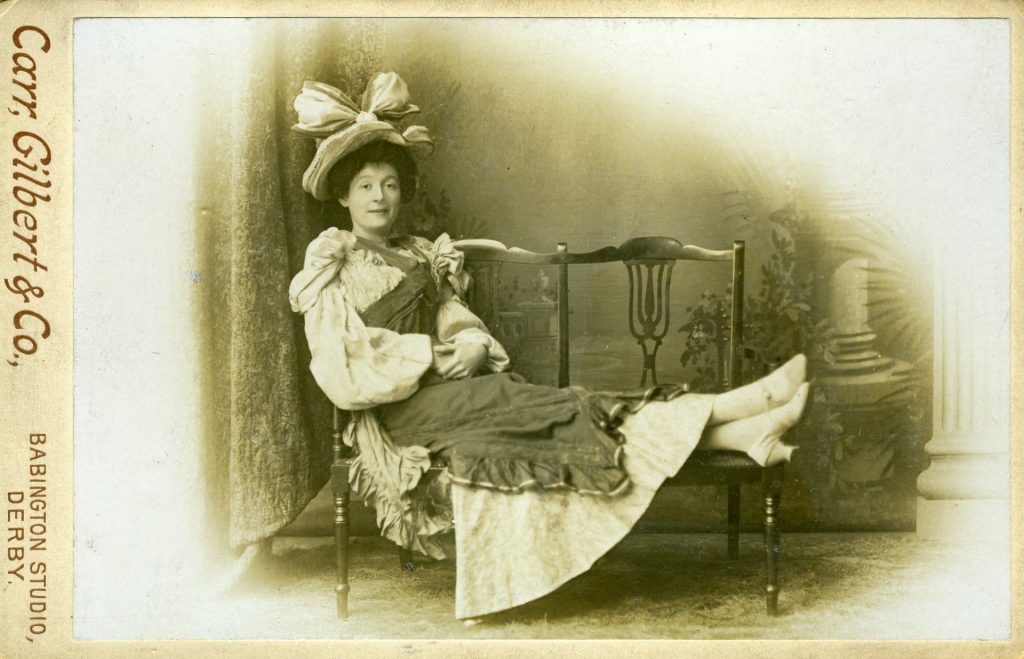 Here’s my latest thinking on how to describe Heretics:

You know how the Victorians were very upright, very religious and so prudish that they even covered their table legs? Well it might have been true of a few upper middle class families but for most people the reality was different. Costume dramas perpetuate the idea of the proper Victorian but forget to mention the appalling social conditions, the high infant mortality rate, the prostitution, the violence, the squalor, the baby farms.

The Victorian characters in Heretics are different. They pretend to have the virtues expected of their class but they consider themselves to be heretics for a reason. For a start they practice the occult but they still go to church. They conjure demons but cover their tracks by doing good works. And they are involved in a very dangerous game which could have consequences for the fabric of time itself.

And all of this before Alexander Harrison finds a way to travel back in time from 1959 and join their ranks. Now the race is truly on to stop their common enemy, Bella Nightingale, before it’s too late and she destroys all of their lives…….