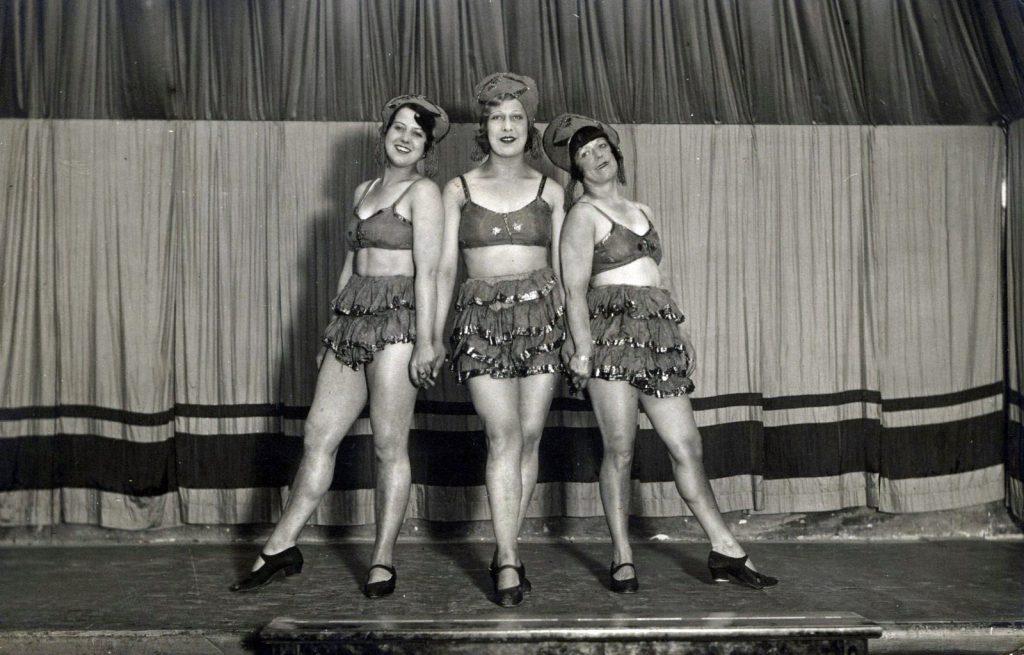 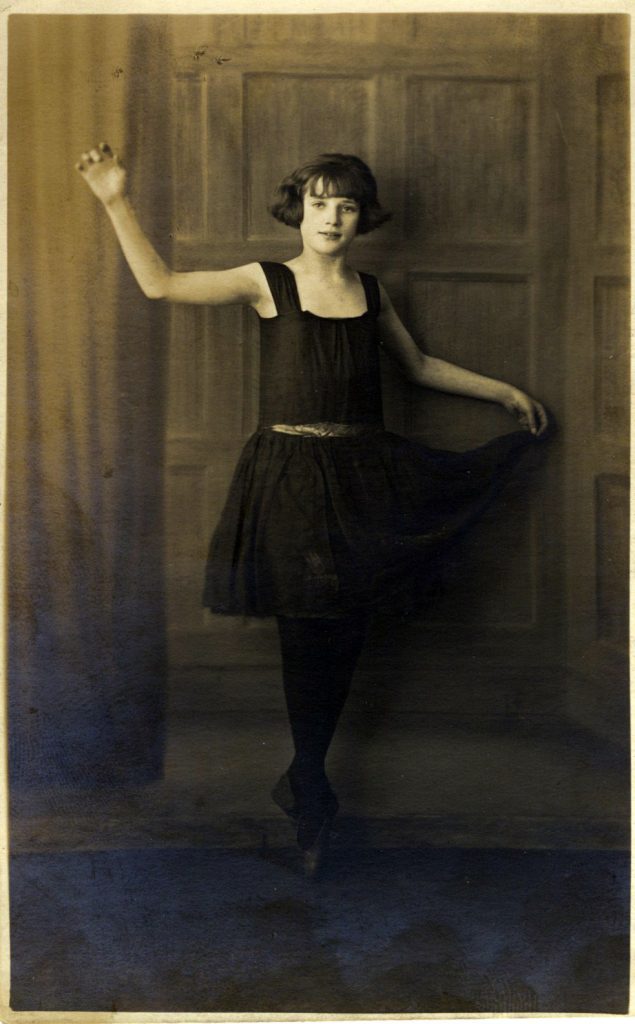 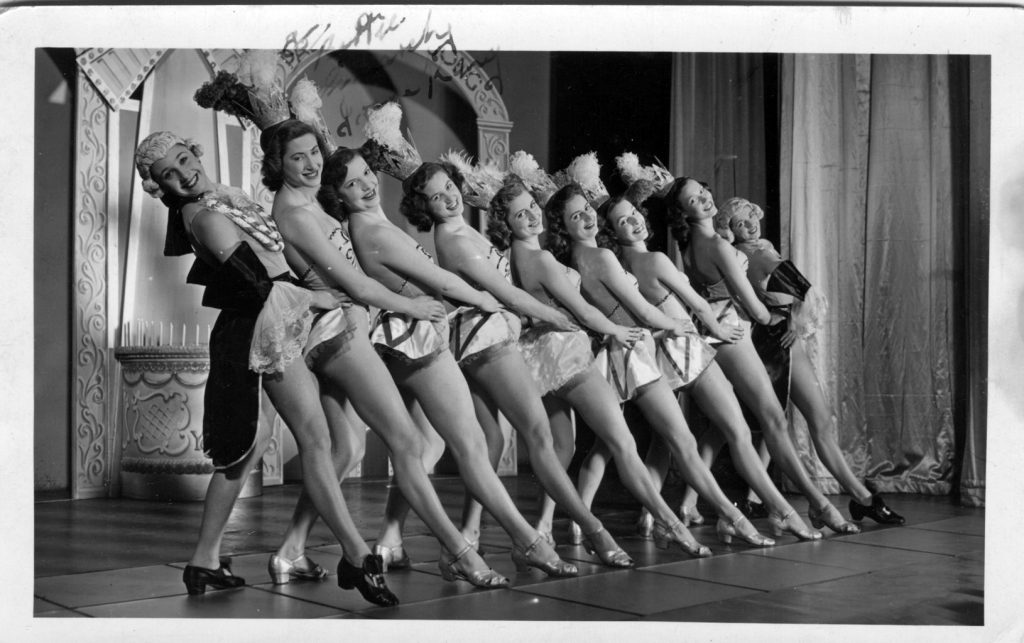 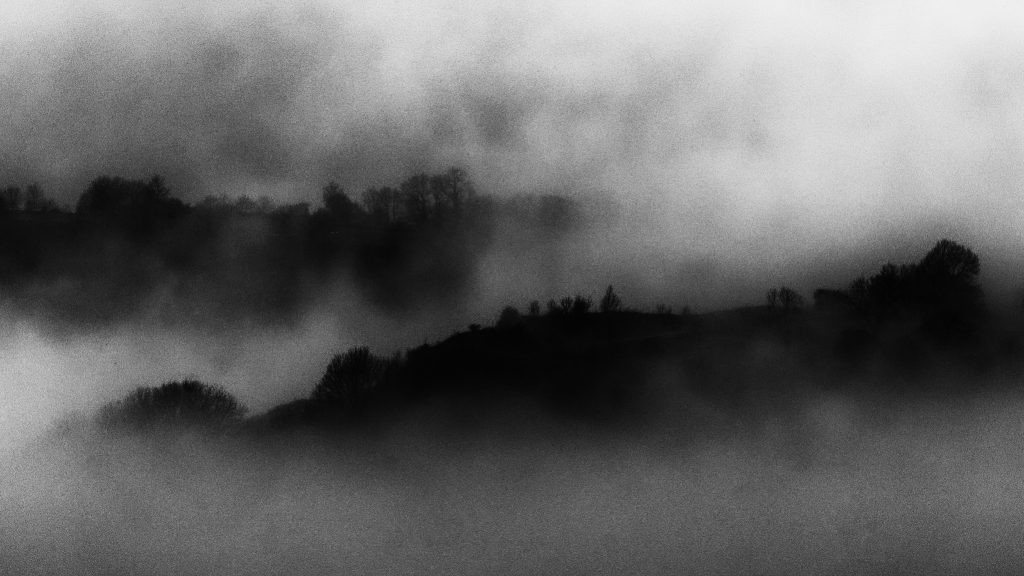 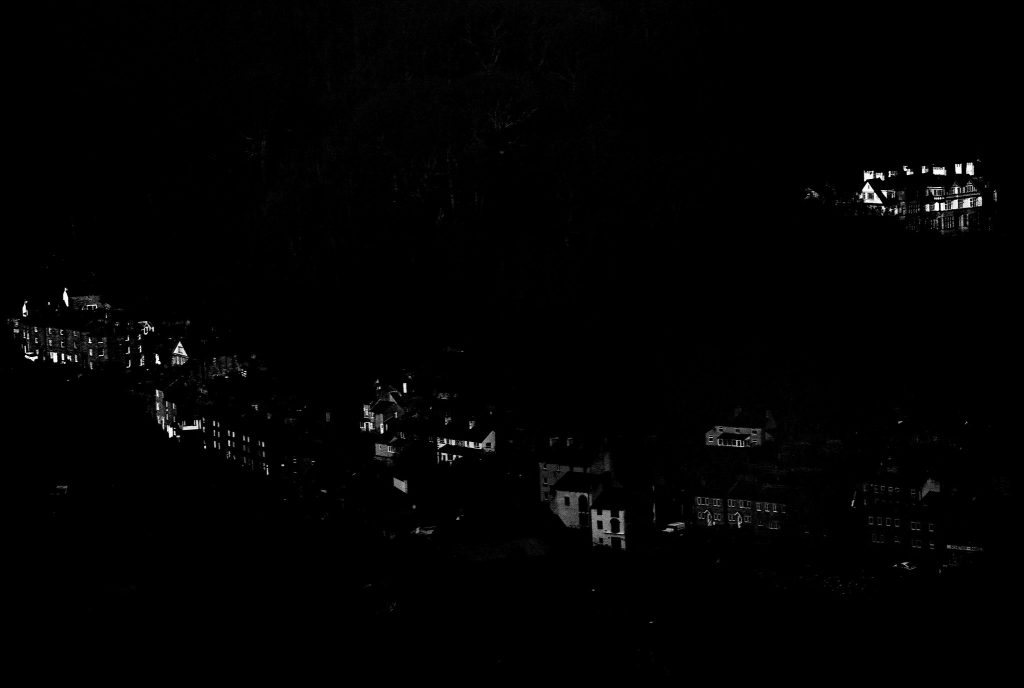 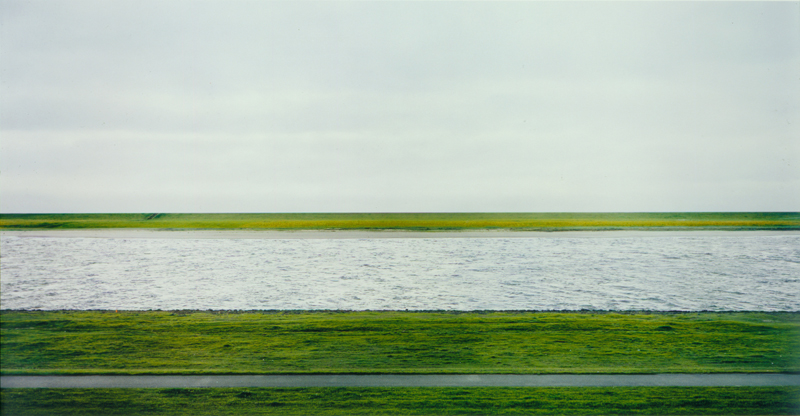 … is paved with good intentions, so someone said. (Actually first reported in Henry G Bohn’s A Hand-book of Proverbs in 1855 according to Wikipedia). And something went wrong somewhere along the line with this blog as well as with my writing. Well not with my writing per se but with how I deal with it. I recently published my latest novel Dressing the Dead after sitting on it for the best part of a year. The editing process is too difficult, I told myself. The requirements of Amazon to wrangle it into a shape acceptable to their software is a nightmare, I told myself. Besides very few people are ever going to read it so why am I bothering?

As it happens the Amazon specifications are very fiddly but nothing that can’t be overcome with a few hours work. It is true that very few people will ever read the book but that’s not why I wrote it. Yes, it would be nice to have the rights optioned for a film starring Tom Cruise or whoever is the current favoured action hero but I don’t lose sleep thinking about such things. So what is that caused such prevarication on my part and why did it go on for so long?

The answer is that I don’t really know. Nor can I tell you whether this blog will pick up where it left off. All I can say is what is likely to happen with Loake and Patel and what’s in store for Alchemists of Time.

Dressing the Dead finishes on a cliff hanger and you’ll have to read it if you want to know what that is. However, I can tell you that book three in the series will reveal more of Jenny Patel’s back story and that the main theme of the book will be agricultural crime. I bet that’s got your pulse racing hasn’t it? I also don’t think we’ve heard the last of Constance Brown, Melissa Anderson or the Antiphony Group (again read the book damn you!)

Part of the reason that it did take me so long to complete the publication of Dressing the Dead was the fact that I’ve been working on the sequel to Alchemists of Time and every day spent fiddling with fonts and gutters on Dead was time not spent with the Victorians. This time Alex is still stuck in the past with Benjamin Strutt and Daisy whilst Maxine is living a life in an alternative 1960s timeline. The story advances to 1869 and 1969. Writing has been going at a furious pace and the novel has passed the 100K words mark and looks like it’s heading for 150K. For anyone still reading this I’ve set my goal to complete and publish by the end of 2020. If I fail, well then you can come back and talk to me about the road to hell. 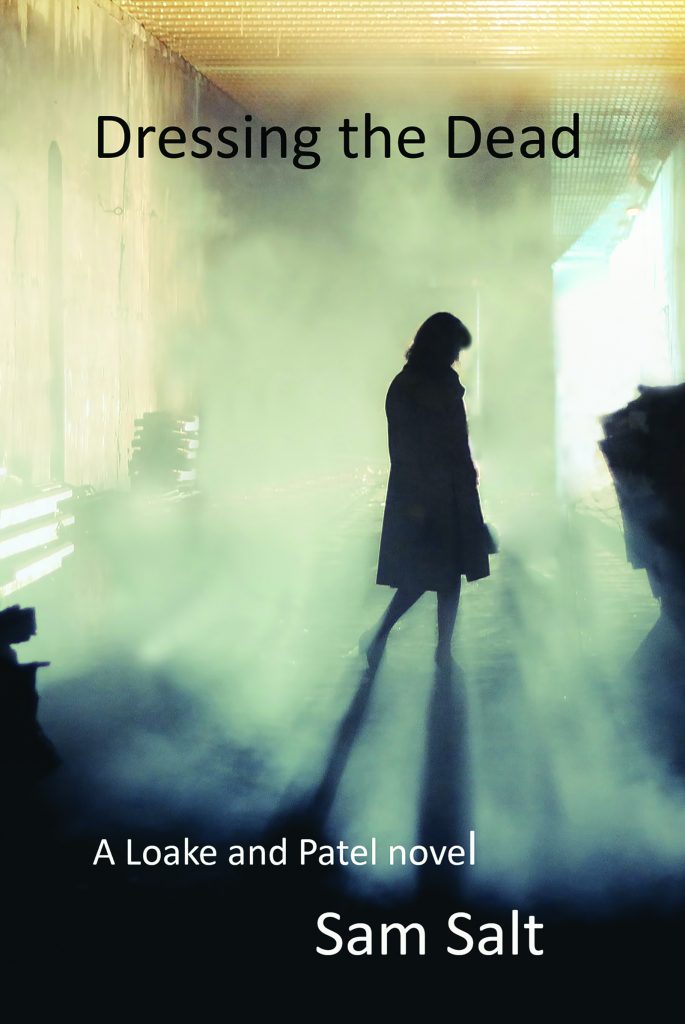