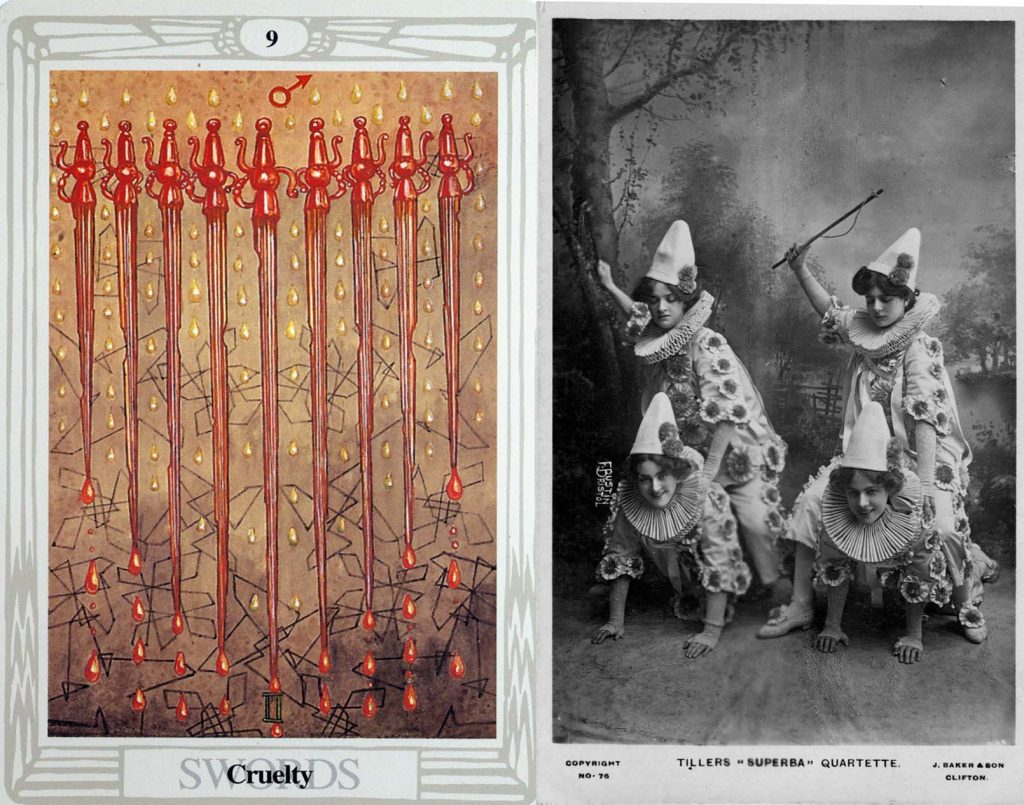 This year I have been working hard on the sequel to Alchemists of Time. I spent so much time on it that I delayed publishing Dressing the Dead for months because I didn’t want to leave Alchemists. I can now report that the first draft of the new book, provisionally titled Nine of Swords, is finished and I am now in the process of rewrites and editing with the intent of getting it out there before the end of the year.

This time around it’s 1869, ten years after Alex Harrison was transported from the future. Alex has learned to love his life as a Victorian and settled down and has lost his desire to return to the future. Meanwhile in 1969 Maxine Silver can barely remember Alex and is living a mundane life until some old friends and foes come back into her life.

Everyone thought that Bella Nightingale was dead and time was safe again but they were wrong on both counts. Bella’s acolytes have been working tirelessly to bring her back and this time Bella’s got a new body, that of a swinging sixties woman and she’s going to enjoy every minute of it.

Nine of Swords introduces several new characters and new locations. Expect to be plunged into the Victorian worlds of trains, sport, prisons and stage performances. Meet Isis, Queen of the Night, as she performs her daring magic act and puts her knowledge of creating illusions in the service of defeating Bella. Meet Ezekiel Lee, leader of a modern coven in thrall to Bella. Meet Lenora Barratt a young girl living in a house haunted by Bella. Find out about the true origins and purpose of the camera obscura.

Things have changed in the ten years since Alchemists of Time but some things have remained the same. Bella is still out there and the stability of time is still in doubt. Can she be stopped before it’s too late for everyone and what price are they willing to pay to stop her? 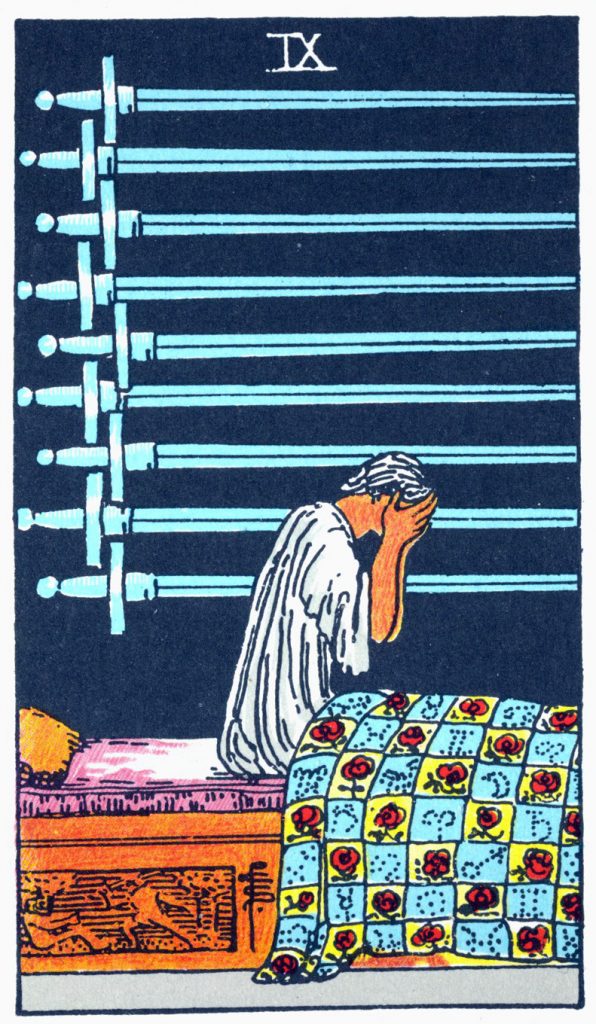