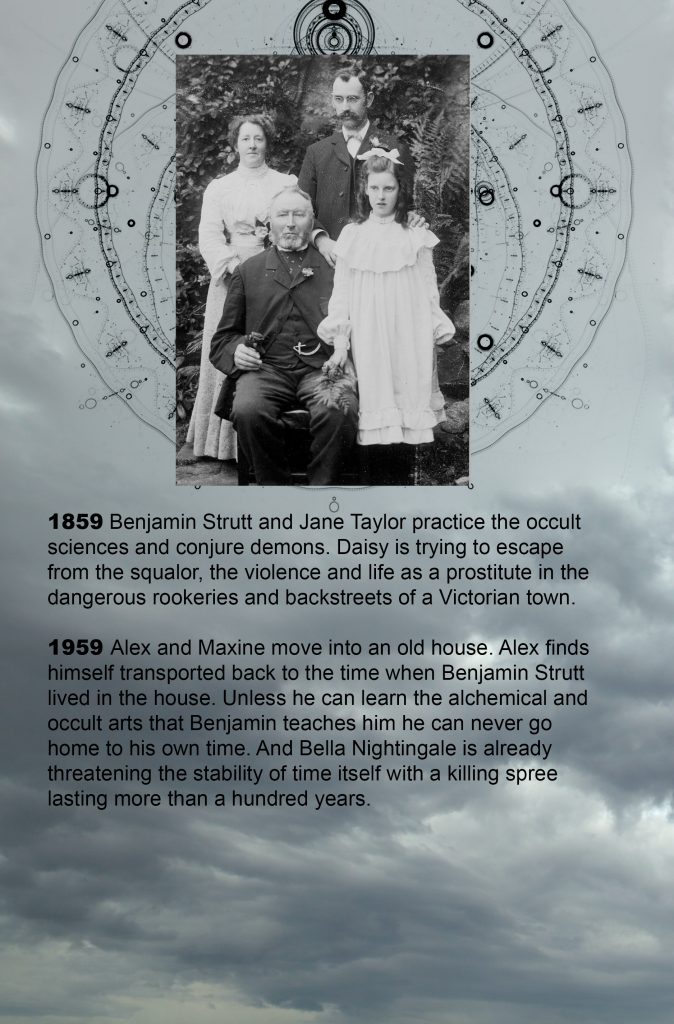 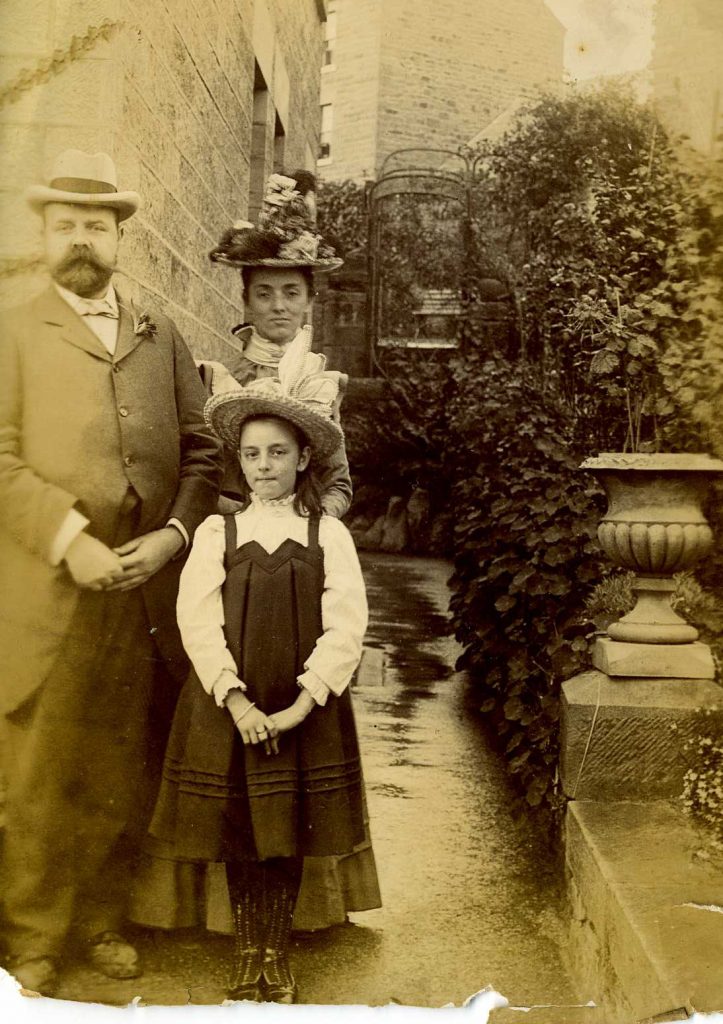 All the posts in this blog have been attributed to “alexandmaxine”, but who are they? They are both characters in my forthcoming novel Heretics. Here’s a gentle introduction to them.

1959 – Alexander Harrison is a man of science working as Head of Department at a Derbyshire Grammar school. In his thirties, he is conventional in his outlook and his dress. He believes in logic, does not suffer fools and is an atheist in a time when that isn’t the norm. Maxine Silver, his girlfriend, professes to be a witch and earns her living as a photographic model. Together they move into an old house built early in the nineteenth century and they discover a camera obscura, a device which enables them to see all that is going on outside the house, hidden in an attic room. Alex becomes obsessed with restoring the camera. He starts to have visions of an old man who tells him that he has “to come back.” But come back where?

1859 – Alexander wakes to find himself transported back in time to the industrial town of Derby. He is shocked by the terrible social conditions he encounters there. He eventually finds his way to the house he will live in one hundred years in the future. The old man takes him in and begins to teach him alchemy and occultism, telling Alex it’s the only way he can find his way back to 1959. Sceptical at first, he begins to learn….

1959 – Maxine eventually learns that Alex is now in the past (could old photographs be involved?) But someone else, Bella Nightingale, has come out of the past and she’s a killer. The only way Bella can be stopped is for Maxine to find a way to work with Alex in the past and for them to pool their resources. But how can that be possible?

As for the family in the photograph, could they actually be some of the characters in Heretics?