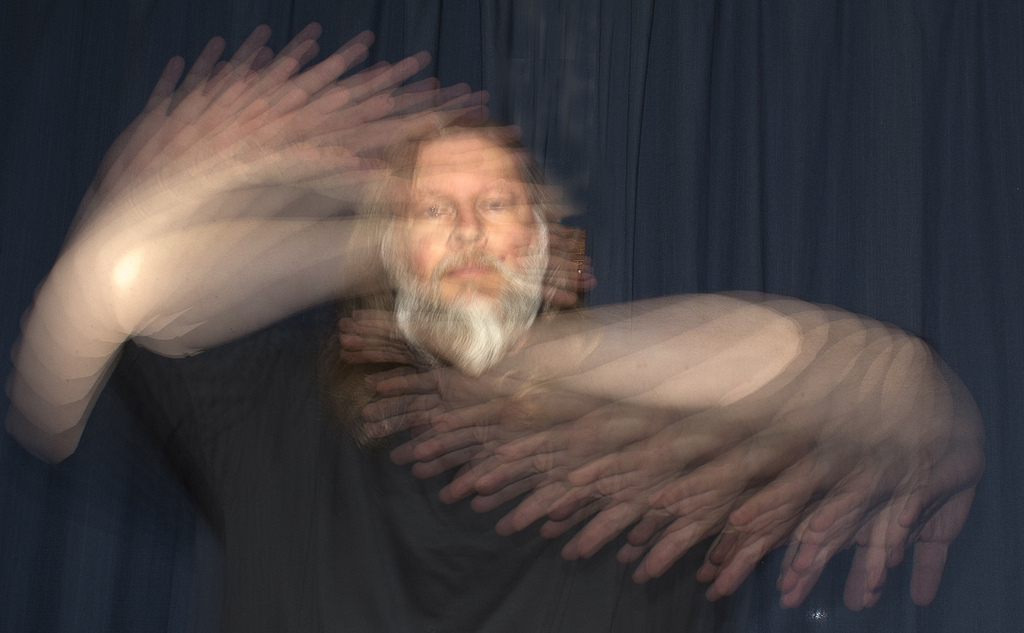 So two people who have read Alchemists of Time have approached me and asked me a question along the lines of “Character X died in one chapter but in a later chapter Character X is alive. How can this be? Did you make a mistake when you wrote the book?”

I admit I was somewhat taken aback by the questions as I thought everyone was aware of time paradoxes and the possible outcomes. It’s not my place to explain these here, nor do I have the space, but if anyone wants a good summary of the possibilities then take a look at 5 Bizarre Paradoxes of Time Travel for instance. The granddaddy of all time travel paradox stories is A Sound of Thunder by Ray Bradbury which explains how making a small change in the past can radically alter the future. In his story a visitor to the past steps off the special platform he is supposed to stay on and when he comes back to his present everything is different. Only then does he discover the butterfly he squashed under his boot. This is often referred to as The Butterfly Effect and is different to the scientific version of the Butterfly Effect proposed by Edward Lorenz. However, both the literary and scientific versions of the Butterfly Effect share the idea that a very small change in one environment can lead to a massive change elsewhere in the system in the longer term.

As I discussed in the previous post I changed the title of my new novel to Alchemists of Time after I had written it. Time travel features in the book as does alchemy so it made sense and was more descriptive than my working title Heretics. Alchemy can be understood on many different levels. A popular description of alchemy is that it is a quest to turn base metal into gold. At a higher level though, and I’m simplifying,  alchemy is also seeking a way to change a person’s spiritual path from one of debasement to one of enlightenment. My protagonists are left with no choice but to meddle with time but they do everything they can to minimise the damage they might cause by creating unintentional paradoxes. They practice real alchemy but also their approach to dealing with time paradoxes are alchemical in nature – they want to achieve the best possible outcomes whilst causing the least possible harm to the fabric of time. Hence they are Alchemists of Time.

So yes, the fact that Character X is dead in one chapter and alive in another is intentional and comes about as a result of a time paradox. And that’s before we’ve even begun to discuss theories of possible worlds…..