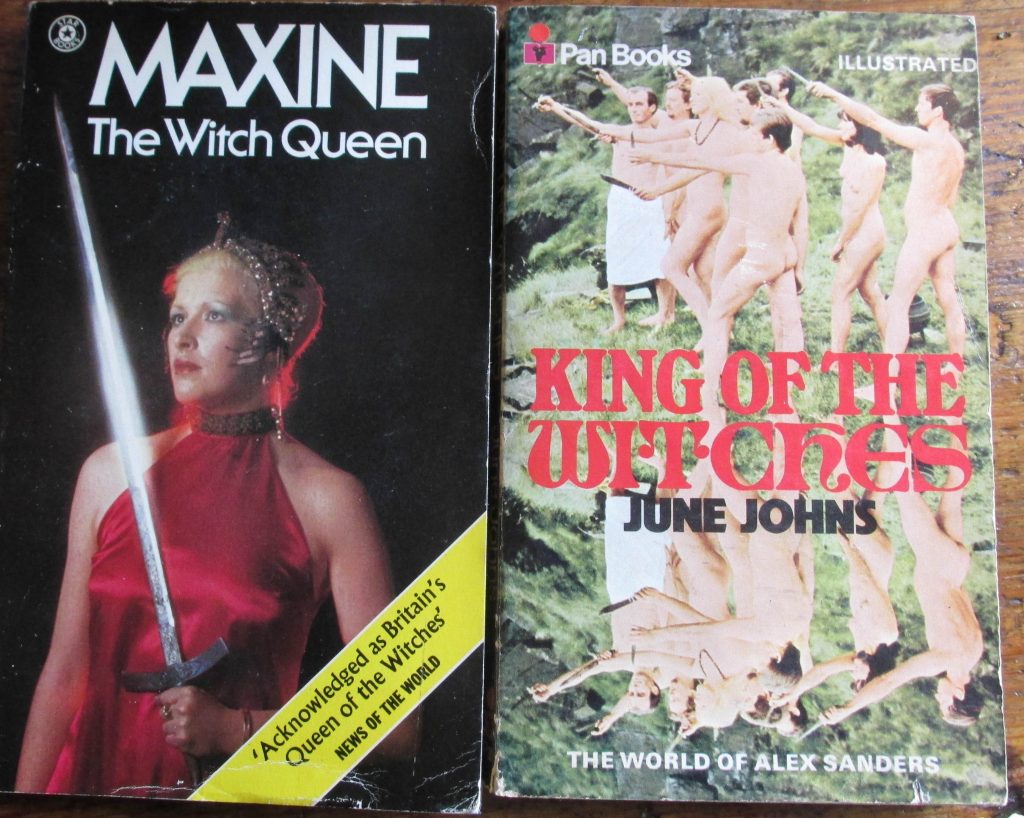 3 thoughts on “Witchcraft in Britain Part 2”